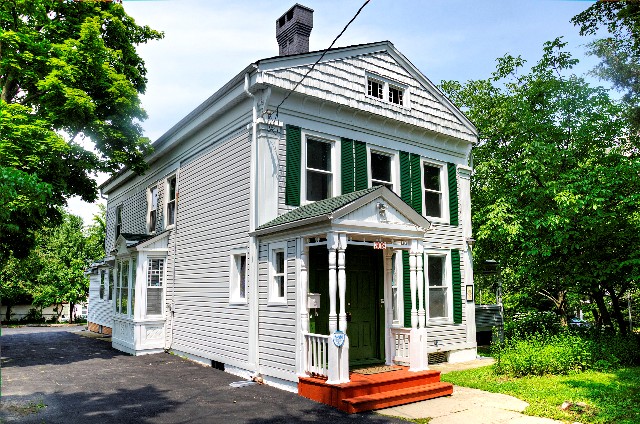 The City of Waukegan recognizes the Elijah P. Ferry Residence's identification with a person who significantly contributed to the development of the City of Waukegan. It was built during a time of tremendous growth in Waukegan's history. Ferry, an early pioneer to Little Fort (now Waukegan) was an important figure in the early development of the city. He was elected Waukegan's first mayor in 1859. While mayor, Ferry hosted Abraham Lincoln (1809-1865) at his home following a speech that Lincoln made for the people of Waukegan on April 2, 1860. During the Civil War, Ferry was appointed to the position of assistant Adjutant-General and Colonel on the staff of Illinois Governor, Richard Yates (1815-1873).

Elijah P. Ferry also played an important role in the development of the United States. Following the Civil War, as the country was expanding west, Ferry was appointed Surveyor General of the Washington Territory. In 1889, Ferry was elected as the first Governor of the State of Washington.

The Elijah P. Ferry Residence was also used by the American Red Cross from 1955-1977 and it is a contributing landmark in Waukegan's Near North Historic District on the National Register of Historic Places (listed May 3, 1978).