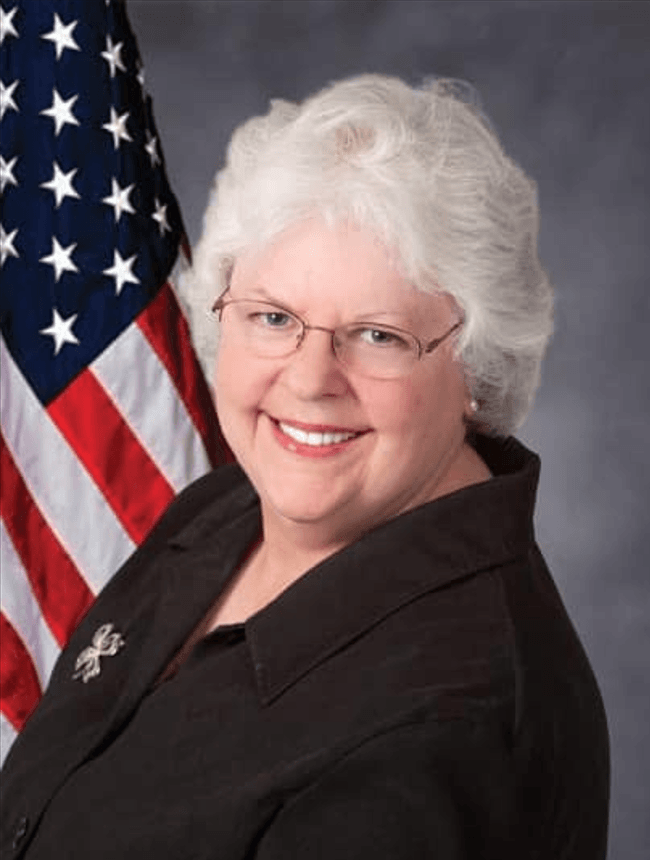 About the City Clerk

Janet is currently in her 4th term as an at-large elected Waukegan Park Commissioner. Her commitment to excellence in Parks and Recreation services is evident as the Waukegan Park District was awarded the National Recreation and Park Association (NRPA) 2014 National Gold Medal Award for Excellence in Park and Recreation Management. In 1997, Janet along with her other Park District Commissioners sponsored and convinced the citizens to support a successful referendum in the northern Lake County communities that are served by the Waukegan Park District that has been the platform for excellence in the broad range of services evaluated by the NRPA – cultural arts, special recreation, fitness, wellness, aquatics, golf, the historical society, and community involvement on all levels in one of the county’s most diverse communities.  On January 29, 2021 The Illinois Association of Park Districts (IAPD) recognized Janet with the 2020 Mike Cassidy Commissioner Community Service Award at the 2021 IAPD/IPRA Soaring to New Heights Conference. The annual award is presented to a commissioner whose volunteer service to their community emulates the vision and voluntary efforts demonstrated by late Freeport Park District Commissioner Mike Cassidy to improve the quality of life for those in his community.

Previously, Janet was elected Trustee on the Waukegan Township Board for a 4-year term serving the North Chicago, Beach Park, Park City, and Waukegan communities. She was an Illinois Governor Appointee to the Waukegan Port Authority Board, the first and only woman so far, serving 5 years in governance and oversight of the development and administration of the Waukegan Recreational and Commercial Harbors and the Waukegan Regional Airport.

Janet is committed to excellence in ensuring education services for the community. She believes an educated electorate and transparency in government are the twin foundations for accountability in public service. She raised charter funds for Saint Martin de Porres High School, a corporate work study secondary school serving the Lake County urban community in partnership with business and the Cristo Rey network. As an under-graduate attending Lake Forest College, she worked at Lincoln School in Highland Park with pre-school and primary school students. Following completion of her degree, Janet worked as the assistant registrar at Lake Forest Graduate School of Management serving the professional continuing education community and later managed the Book Store at Barat College for College Bookstores of America serving a traditional under-graduate community. Throughout the 80s Janet served the Waukegan School District as a volunteer advocate for students as a State of Illinois Surrogate Parent. In the spirit of giving back to those who gave so much, she chaired an all alumni school reunion fundraiser in 2000 to fund a public library room for the Sisters of Holy Child at Rosemont, Pennsylvania 25 years after the closing of Holy Child High School for girls in Lake County. Janet is a graduate of College of Lake County and Lake Forest College.

Janet has served as a volunteer and advocate for the expansion of Waukegan Public Library services; volunteering and raising funds. Janet is committed to preserving the heritage of the community, she has served as a board member on the Carnegie Preservation Project to save Waukegan’s original Public Library from demolition and has worked as both a volunteer and an employee for Waukegan Main Street and Libertyville Main Street to support revitalization and promotion of the Waukegan and Libertyville downtown businesses and attractions.